Dating back to the century before Christ, Virgil described the ecstatic tongues of the Sibylline priestess on the island of Delos as the result of her being unified with the god Apollo. This happened while she meditated in a haunted cave amidst the eerie sounds of the wind playing strange music through the narrow crevices in the rocks. 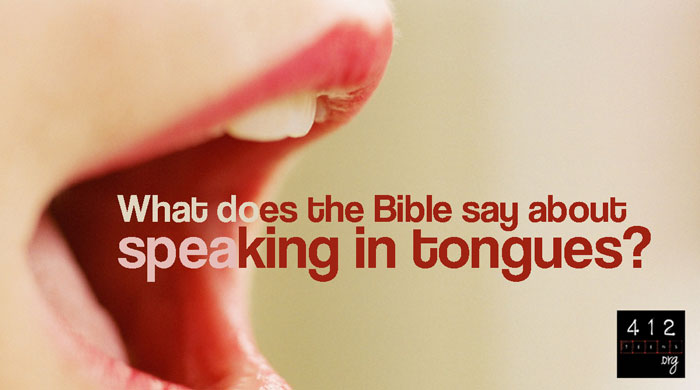 Several of the mystery religions of the Greco-Roman world record the same phenomenon. Some of those most often listed are the Mithra cult of the Persians, the Osiris cult originating in the land of the Pharaohs,  and the lesser-known Dionysian, Eulusinian, and Orphic cults cradled in Macedonia, Thrace, and Greece. Another indication comes from Lucian of Samosata (A.D. 120-198) who in De Dea Syria describes an example of glossolalia as exhibited by a roaming believer of June, the Syrian goddess, stationed at Hierapolis in Syria. It is also interesting to note that the term glossolalia used so widely today comes from the Greek vernacular which was in existence long before the day of Pentecost. It should be frightening to all Christians that what we see now in the church today resembles these occurrences of ecstatic tongues that took place in these ancient cults before the day of Pentecost, and that what took place at Pentecost does not in any way resemble these occurrences. At Pentecost, it was undoubtedly and unarguably the speaking of foreign languages.

It is interesting to note the following. Seven hundred years later, the Greek philosopher Plato demonstrated that he was well acquainted with the phenomenon as he referred to several families who practiced ecstatic speech, praying and uttering while supposedly possessed. He also pointed out that these practices had even brought physical healing to those who engaged in them. Plato and most of his contemporaries asserted that these occurrences were caused by divine inspiration. He suggested that God takes possession of the mind while man sleeps or is possessed, and during this state, God inspires him with utterances that he can neither understand nor interpret. This does NOT mean, of course, that one practicing tongue speaking as seen today is possessed or not saved. That is just simply not true. Nor is it true that you receive speaking in tongues upon being “saved.”

When God confused the languages of His people who were rebelling at Babel in Genesis 11, they also spoke in “new tongues” (http://www.speaking-in-tongues.net/about.html), and note this happened without the indwelling of the Holy Spirit. In 1 Corinthians, chapters 12-27, Paul explains to the Church the gifts of the Holy Spirit. Paul says something wonderful and clear in these chapters, and the message is: “It doesn’t matter what gift you have or think you have if you have not love, you are nothing.” The Blessed Holy Spirit is not subject to giving only the gift of speaking in Tongues. There are other gifts, such as interpretation of different Tongues, prophecy, knowledge, among whatever else the Holy Spirit gives us in Love.

You wonder about the point I’m trying to make. Friend, it is estimated that 100 to 400 Million practice speaking in Tongues in modern-day doctrine. This trend is rising; their doctrine concerning speaking in tongues does not reflect what the Bible says. Many people point out Acts 2, where the purpose of Tongues is clearly taught. But where is the clear teaching for what takes place in the Church today? Those who practice what we see today make assumptions taken from Paul’s rebuke to the Corinthians for the misuse of Tongues. Paul does not condemn the basic experience, but a study of this New Testament
the phenomenon does not furnish us with indications that the gift of Tongues has undergone modification and has been changed with God’s sanction from a manifestation of speaking real languages as in Acts 2 to an unintelligible tongue by the time the Corinthians were using it. On the contrary, it is reasonable to assume that when Paul established the church at Corinth that its members received the gift of Tongues so that they would be able to reach out to the multitude of foreigners and resident aliens in their own language (http://www.speaking-in-tongues.net/about.html).

Note what Paul is saying in the above verses. Do all speak in tongues? Paul’s obvious answer is no. He says to covet earnestly the best gifts. By now it should be very apparent that the teaching that you are not saved or do not have the Holy Spirit unless you speak in tongues is faulty, and there is NO valid scriptural support for it at all. Paul informs us
that we could have any one of the above gifts when the Holy Spirit indwells us. NOTE: Tongues is last, it is at the bottom of the list, and should be the last gift we ask for, not the first as it is in many churches today. If we continue to make speaking in Tongues first and number one gift then we are NOT following the Word of God. 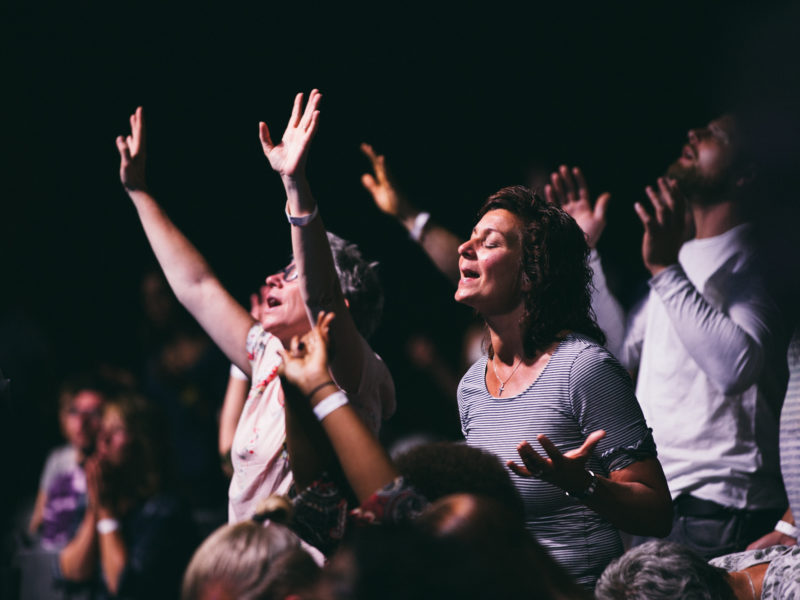 We see that Paul’s first letter to the Corinthians was one of constant correction and rebuke. Paul said that they were like babes still on “milk,” not able to feed off “whole food” yet. When we do things as a Church, we need to seek the complete truth and meaning, answers that are found in the first letter Paul wrote to the Church of Corinthia. Speaking in Tongues is recommended by Paul to take place in private. What is Paul really telling us? While Greek to English translation has made it somewhat largely misunderstood, Paul is saying we should pray in a language people understand or we should remain quiet.

Please understand, the devil is still the prince of lies. You’re wrong if you think the devil only looks to tempt you here and there. Wouldn’t you think a master of deception would deceive us in strategic and systematic approaches? The devil wants to take men from the Kingdom of God as much as he can, for even he knows his time is running out. Even he knows he’s already been beat! Take heed lest you not be deceived. Pray for the gifts of the Holy Spirit, amen. But remember, Tongues have a purpose and place. The misuse of speaking in Tongues is one of the most controversial issues among churches. Most read
Acts 2 and believe that is it. That is not the case, as we have found it to be false. In 1 Corinthians 14:6, Paul says, “Now, brothers, If I come to you and speak in tongues what good will I be to you, unless I bring you some revelation or knowledge or prophesy or word of instruction”

In Matthew 24:5, verse 11, Jesus says “many” will be deceived. The many spoken of here mean a large number. Here is the Thayer Definition of polus / polos 1: “many, much, large.” Please don’t be part of this large number of people. This is my prayer to all.